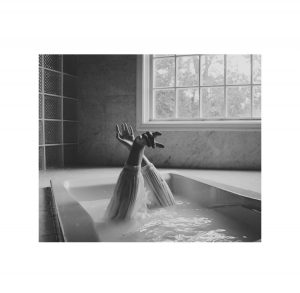 Two of the scariest words on the planet are Dementia and Alzheimer’s. Almost
14 years ago my dad passed away. It was sudden and devastating to our family.
About a month after his passing, I noticed a slight change in my mom. She
became forgetful. As time progressed, we noticed more and more changes. She
was eventually diagnosed with depression dementia. It has taken a lot of help,
a lot of patience, and a lot of research (and a lot of glasses of wine for me, if my
mom has had a particularly “bad” day), but she is still in her home and still
remembers us. Someday soon this will change, and I dread it. In the meantime,
I would like to share what I have learned on my 14-year journey.

Dementia is an umbrella term for a decline in mental health and ability. It is a
syndrome; a group of symptoms that affect the memory and reasoning. It can
be from Alzheimer’s, depression, stroke, drug abuse or brain injury. Dementia
starts with forgetfulness and then progresses to confusion, repeating words and
sentences, forgetting faces and names.

Alzheimer’s is a specific disease. Dementia is not. There is no known reason
why someone gets Alzheimer’s and there is no cure. It is a degenerative
disease. It leads to dementia symptoms and worsens over time. It is a
progressive disease. It causes the decline in thinking for oneself, it makes it hard
to communicate and causes memory impairment. Toward end stages it can be
hard to swallow, and to walk.

But there is hope. We learned with my mom to take away all stresses from her.
We found that swimming (we put her in a tube at in the lazy river at frog falls –
she loved it) was calming to her. We make sure she exercises, she reads the
paper every morning, and no, she does not remember later, but in the moment,
she is working her brain. Even household chores give her exercise and a purpose
that makes her feel a little in control. When the sun goes down a phenomenon
called sundown syndrome can occur. A dementia and Alzheimer’s patient becomes more agitated and confused. We found that a little melatonin and an
active day made this happen fewer times.

Avoiding alcohol, sugary foods, fried foods, processed foods, refined carbs,
breads, and pasta helped. My mom is farther along and loves tranquility farms
apple cider donuts, and of course, she gets them. But when you can, feed a
person with this disease or syndrome healthy, more plant-based foods.
Now for some good news! Many people, including me, are concerned that they
can inherit dementia or Alzheimer’s. Most of the time dementia is NOT passed
down to children or grandchildren. Did you know that people who exercise
have a 30% less chance of having dementia and a 45% less chance of getting
Alzheimer’s!

Let’s face it – Dementia and Alzheimer’s suck. We can only hope that a cure is
in the near future. For now, protect your brain. Exercise, eat good foods, make
good choices and read good books to keep that brain strong. Try to lessen
stress and get a good night’s sleep.

CHEESESTEAK IN A YELLOW PEPPER! (NO BREAD)

PREHEAT THE OVEN TO 375 DEGREES, PLACE THE PEPPER HALVES IN THE OVEN
AND COOK TILL TENDER (ABOUT 30 MINUTES)

MEANWHILE SAUTE THE ONIONS IN THE OLIVE OIL FOR ABOUT 5 MINUTES. ADD
THE STEAK AND ONIONS AND WORCESTERSHIRE SAUCE. COOK TILL THE STEAK
IS TO YOUR LIKING. STUFF THE MIXTURE INTO THE PEPPERS AND TOP WITH THE
CHEESE. STICK BACK INTO THE OVEN TILL THE CHEESE IS MELTED ON TOP!

You may also enjoy: 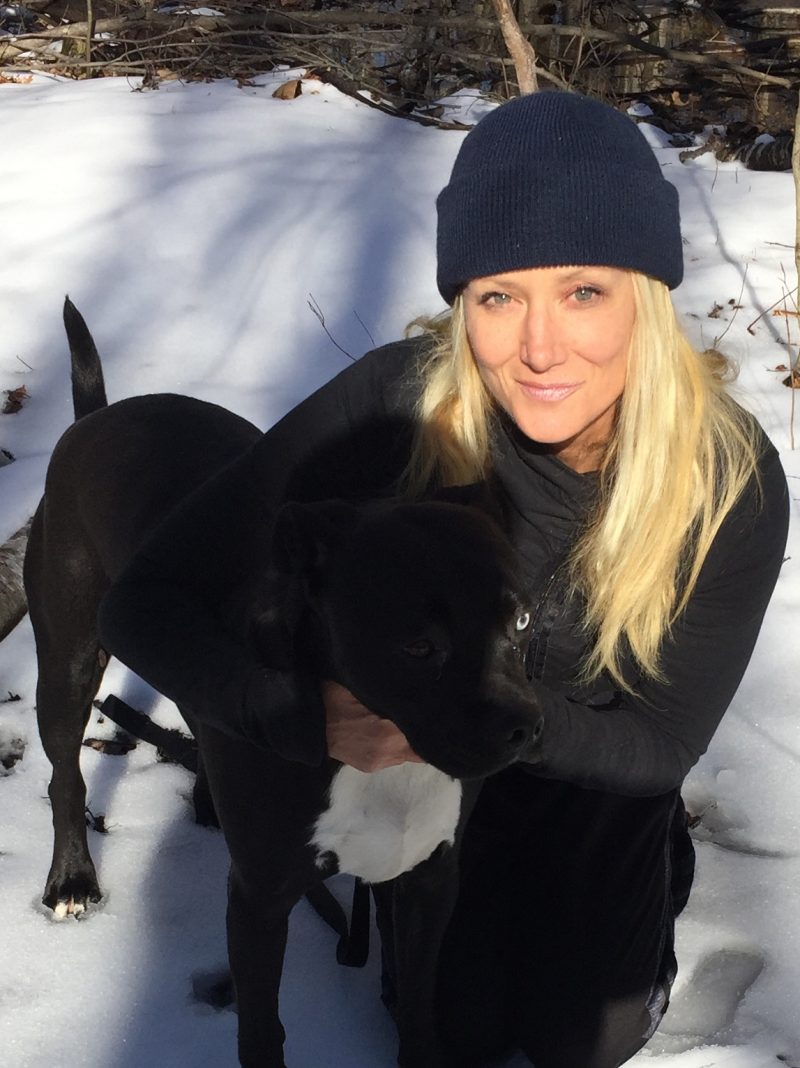 My name is Kara and this is Poseidon. I am a nutrition counselor, a holistic nutritionist and have been a trainer forever. Poseidon has the title of just being super cool. I went back to school to work on a doctorate in Health and Science and fell into a wonderful journey of helping others find their healthiest body.
I have a supportive family and 6 kids. I work full time, I go to gymnastic meets, volleyball games, school concerts, prepare dinners, pack lunches, have picky eaters and I come home 100 percent exhausted. Not to mention I despise cold weather. So, I try to share my experiences with humor and knowledge on how to find time to fit exercise in your life. I also share how to find foods best for you and your family. I work with individuals who suffer from arthritis, inflammation, cancer, thyroid problems, weight gain, losing weight for surgery, athletes, self-esteem, or simply individuals wanting to feel better, stronger and gain back their energy. There is nothing like making a goal and finishing it. I feel like a detective sometimes finding the right formula to make each person feel healthy and get on the right track. It is my hope that my stories and experience will help you solve your health-related cases! 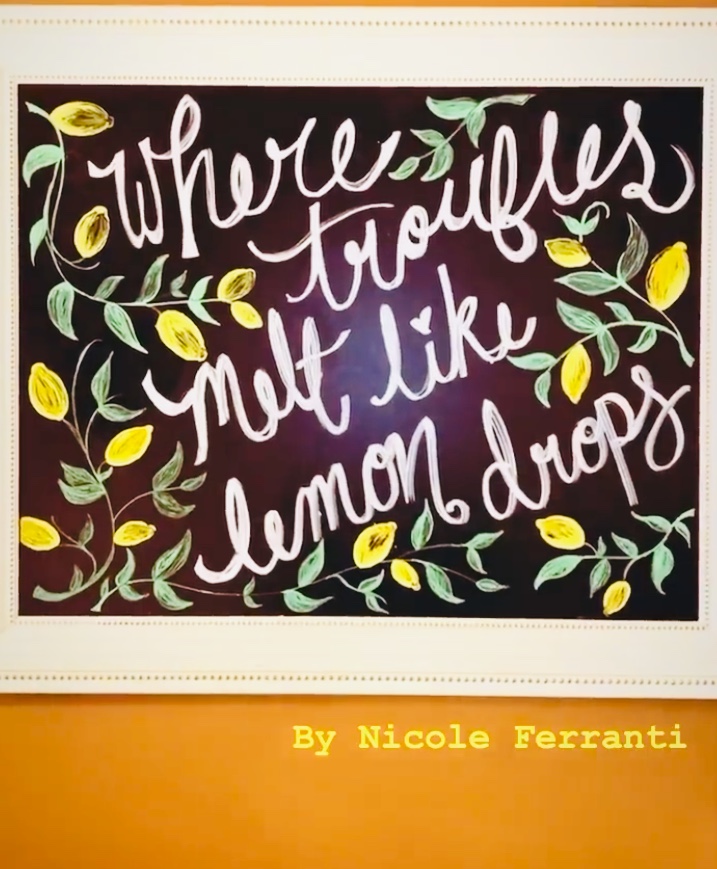